What All Happened In The Year I Was Born? Do You Want To Know About Yours?

Posted in Entertainment, and General

The Year I Was Born is 1955 and here are the facts I got it from the search.

“In 1955, the world was a different place.
There was no Google yet. Or Yahoo.
In 1955, the year of your birth, the top selling movie was Lady and the Tramp. People buying the popcorn in the cinema lobby had glazing eyes when looking at the poster. 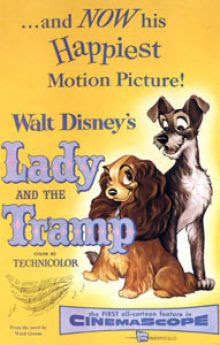 Remember, that was before there were DVDs. Heck, even before there was VHS. People were indeed watching movies in the cinema, and not downloading them online. Imagine the packed seats, the laughter, the excitement, the novelty. And mostly all of that without 3D computer effects.

Credits: Some content of this site is from Creative Commons licensed Wikipedia with credit to its individual authors; this site is also CC licensed. Covers are reproduced here under fair use and copyright to their individual publishers.Thanks to Biju N V of Colorszone for the notification:

Biju N V of Colorszone
Dear Visitor,
Thanks a lot for dropping in, would like to hear from you.
Positive or negative, pl drop a line into the comments column,
If following too pl drop a line at the comments space so that
I can follow back,
Best regards
Philips V Ariel