What do Cain, Moses, King David, the Prophet Jonah and Jesus Christ all have in common? According to the Scriptures, they all experienced anger. Cain became angry with his brother and murdered him. In anger, Moses broke the two tablets of the Law when he came down from the mountain. David became angry and passed judgment, bringing judgment upon himself and his family for years to come. 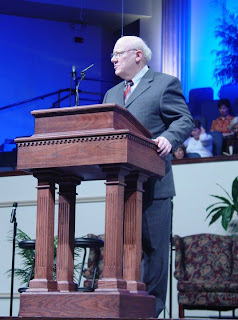 The well known author and Bible Teacher Warren W. Wiersbe, (former General Director Back to the Bible Ministries) examines anger from a biblical perspective. In this series of study he talks about Jonah: the angry preacher.